Deymann Tankrode Logistics GmbH boasts a decade-long history that goes much further back than its take-over in November 2019.

At the beginning of the 20th century, Shell Transport und Trading Co. established a new tank storage facility in Berlin, with the company Van Ommeren assuming the task of stocking the facility with oil products using its ships. The routes used to this end ran along the Elbe all the way to Dresden, and along the waterways of the Havel, Spree and Oder.

The inland shipping activities of Van Ommeren were conducted under the name Internationale Flusstankschifffahrt GmbH, which was later changed to Tankrode GmbH. The shipping company’s first three ships were called EPTERODE, ELBINGRODE and EVERODE. The ships were all named after places in northern Germany, with each name ending in “rode”.

In April 2005, Tankrode was taken over by Fluvia Holding, a VOPAK Group company, and the two company names combined to create Fluvia Tankrode GmbH. Tankrode’s permanent staff were all kept on. A year later, in spring 2006, the company moved into new offices in Hamburg Fischmarkt, offices that have remained Tankrode’s headquarters ever since. Under Fluvia’s leadership, the Tankrode fleet was expanded in 2006 to include both ships belonging to independent ship-owners (Partikulier-Shiffen) and new Tankrode-owned ships.

Fluvia also generated new business relations, which in turn led to the expansion of the company’s routes from Hamburg and through the canals of north-western Germany. Up until 2018, the company was still able to use single-hull tankers to transport large quantities of oil in the northern regions. But a change in the law in 2019 meant that, from then on, only double-hull tankers could be used for mineral oil shipments, resulting in a significant reduction in fleet capacity. In response to this, Fluvia ordered two more new ships were for the Tankrode fleet in autumn of 2018. These were commissioned in June and July 2019.

In November 2019 Fluvia Tankrode was taken over by Deymann Tankrode Logistics GmbH, whose business expansion measures included increasing the company’s fleet capacity to meet the growing demand for shipping services. 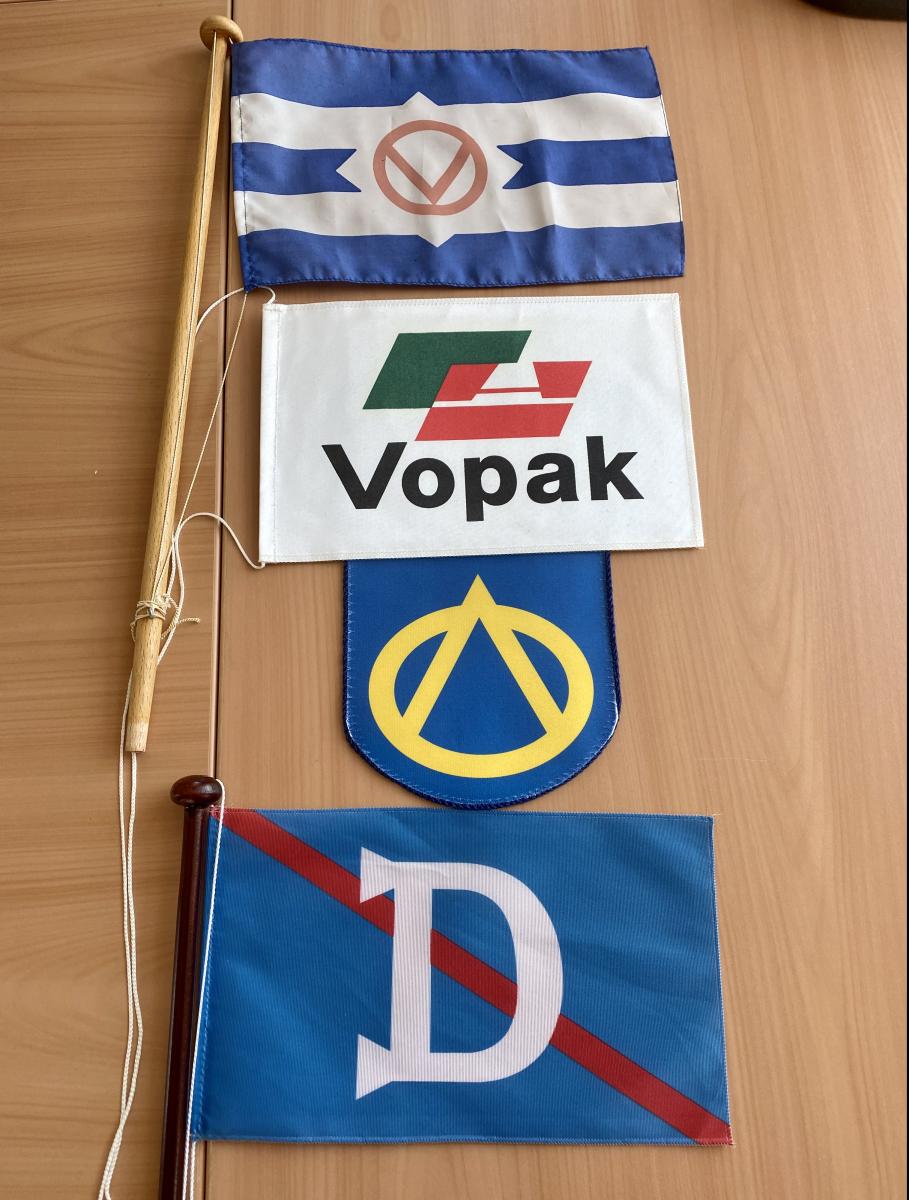